The second was our International Women’s Day panel discussion which had a panel including: Siobhan Benita (Candidate for Mayor of London 2012; 2020), Cllr Liz Green (Leader of Kingston Council), Michelle Akintoye (Founder and CEO of Britafrique) and Deborah Walls (Executive Headteacher of Coombe Federation).

You can now watch both of the events back on YouTube below.

Listen to the Fair Fayre event at KEC on mixcloud. In December 2017 a group of Traders came together at the Kingston […] 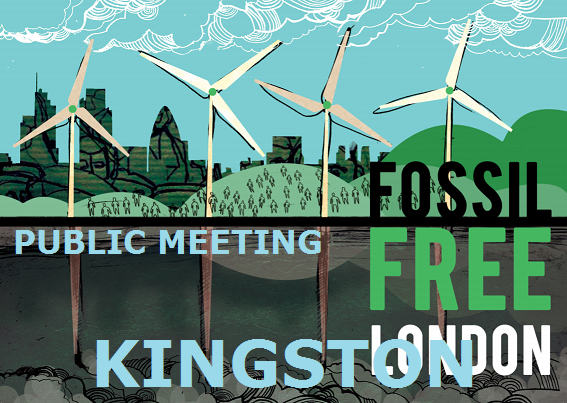 Care homes and nursing homes don’t always get a good press. But today I visited Brook House, New Malden. Here was a […]