On Saturday we organised a community clear up for the patch of seemingly-abandoned green land which borders us here at KEC, as well as Nando’s and Charnwood Close.

We had a fantastic response from local residents as well as local Beverley Ward councillors, Cllr Lesley Heap, Cllr Jaesung Ha, Cllr Mark Durrant & St James’ Ward’s Cllr Tim Corbett who all turned out to help us. And a special thank you goes to Idverde and United Living (photo below) who helped us remove all of the rubbish safely.

This is by no means the end of our efforts to clear Charnwood, and watch this space for more information regarding a follow-up effort hopefully soon!

Thank you to everyone who came along to help, and also to those who couldn’t but were nonetheless supportive. 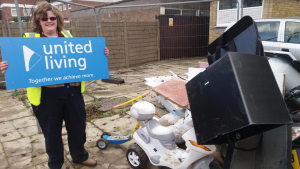 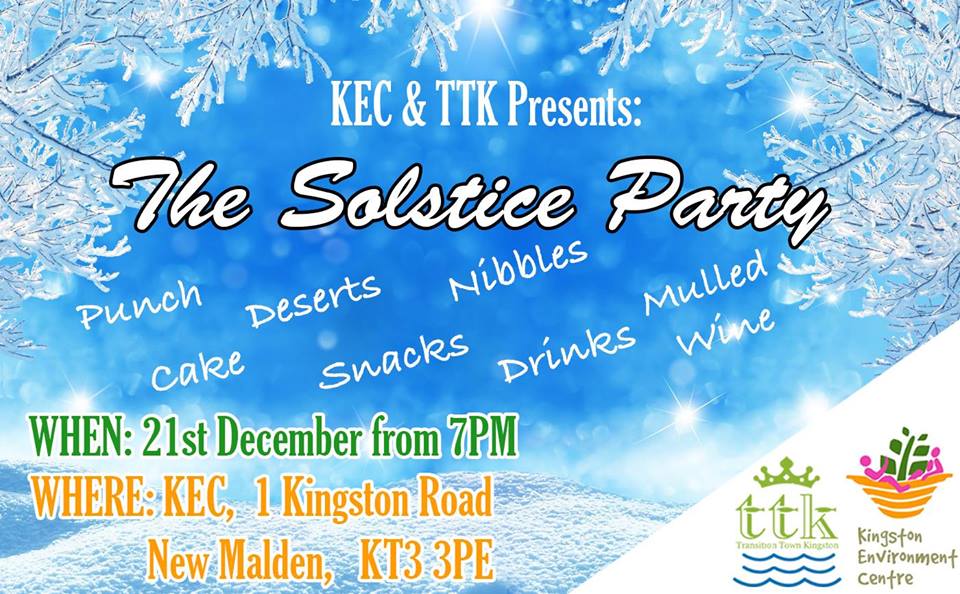 On Friday 21st December, we are really excited to be hosting The Solstice Party with our friends at Transition Town Kingston. This […] 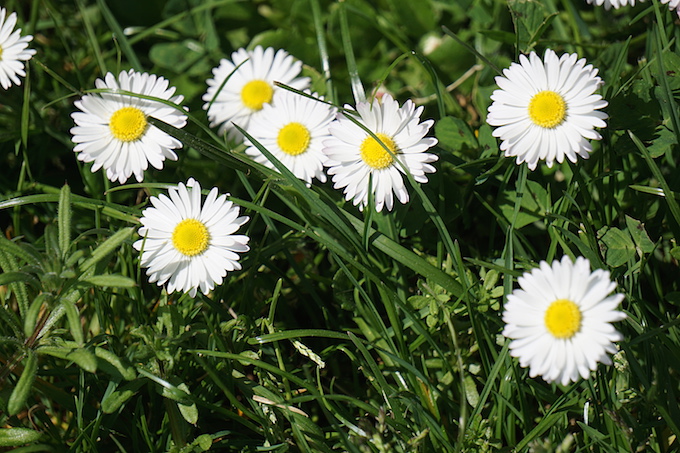 Have you ever bemoaned the state of a patch of grass, be it your neighbour’s messy front lawn (admittedly front lawns are […]

Thank you for your interest in the Great Green New Year Gathering on January 26th, and for coming along if you did. We […]